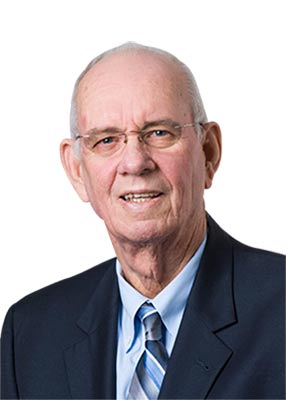 David is currently the firm’s senior partner. He is the former managing partner and one of the founding partners. He practices mainly in the areas of mortgages, banking and property development in the residential, resort and commercial sectors.

David has been practicing law in Barbados for 40 years. He was articled with the firm of Carrington & Sealy and studied in England for the British Law Society Solicitor Examinations. He was admitted to practice in Barbados in 1978.

In 1979, David started the firm of Bayley & Gittens. In 1986, that firm merged with Peter Evelyn & Co. to form the firm of Evelyn Gittens & Farmer. In 2002 David, together with Stephen Farmer, merged their practice with that of Clarke & Co.

Over four decades in the profession, David has developed a detailed knowledge of the island’s legal and business landscape. A director of several companies, he was appointed a Justice of the Peace in 1997 and a Queen’s Counsel in 2007.